Who Is the Harvey Weinstein in Your Organization? Whistleblowing Solution. 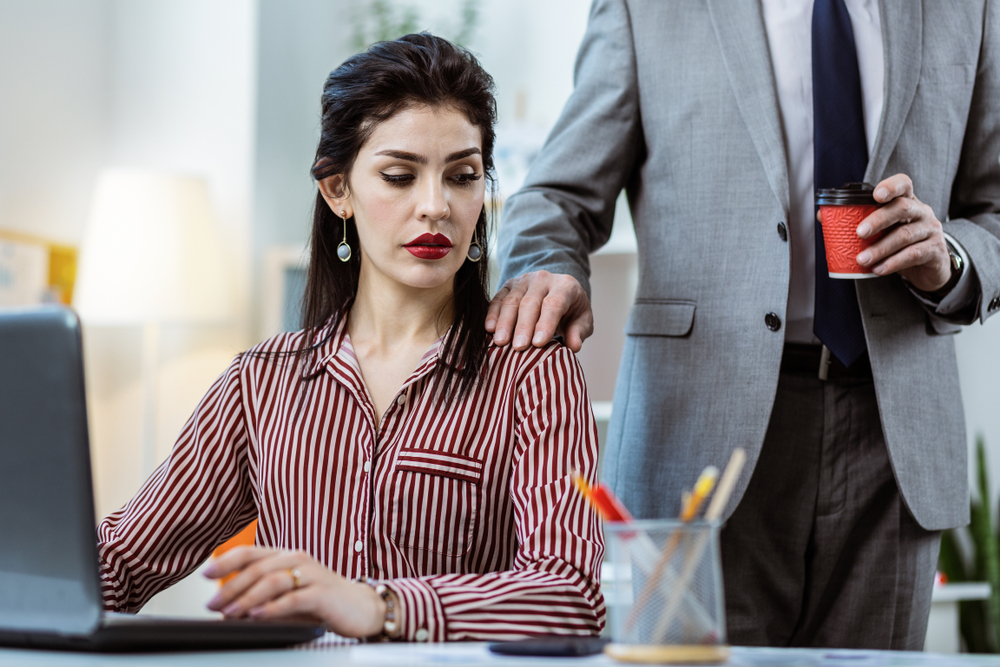 On December 19, 2022, after a month-long trial and nine days of jury deliberations, Harvey Weinstein was convicted of three counts of rape and sexual assault in Los Angeles, marking the latest chapter of unfolding accountability for the one-time entertainment mogul. Though sentencing has been postponed to February 23, 2023, his latest convictions are expected to add many more years to Weinstein’s time in jail; he is already serving a 23-year sentence for similar convictions in New York.

Part of the horror and fascination of the Weinstein case has been witnessing the sheer number of allegations that have become public as more and more victims come forward with their accounts. In his Los Angeles trial, he faced four accusers, one of whose experiences dated back to 2005. Among the forty witnesses who were called to support their testimony, however, were another four women who asserted that they too had been sexually assaulted or raped by Weinstein. Though Weinstein’s attorneys attempted to portray his accusers as liars or opportunists who were reframing transactional, consensual encounters for personal gain, the pattern of sexual predation he had established over a period of decades was clear.

What are the lessons that businesses can take away from this cautionary tale? Weinstein certainly took advantage of his position of power and influence to get away with egregious abuses, even while rumors of his misconduct swirled in Hollywood. However, he also exploited an underlying industry culture that hadn’t quite moved on from an outdated “casting couch” mentality. In short, the conditions were right for a predator to leave a trail of victims. Before CEOs, HR managers, and other executives assure themselves that it couldn’t happen in their company or industry, though, they need to ask themselves—are you confident there isn’t a Harvey Weinstein in your organization?

Mitigating Risk in the Workplace

Can any business fully eliminate the possibility that a bad actor may attempt to sexually harass a colleague or subordinate? Perhaps not, which is unfortunate—even one victim is too many. But businesses can greatly reduce the odds that a Harvey Weinstein will carve a path of destruction through their organization, undermining morale and productivity and incurring crippling legal liability for the company. The key is removing the ability for perpetrators to operate in secrecy. When employees have the means to easily report what they’ve experienced, anonymously if preferred, organizations get the information they need to nip growing problems in the bud.

Just as important, though, is what businesses do with the information they’re entrusted with. Don’t forget—film industry insiders were well aware of what Harvey Weinstein was up to long before the law caught up with him. Reports that go nowhere erode employee trust and contribute to the perception that nothing will happen to wrongdoers. Thus, it’s essential to have management systems in place to investigate allegations efficiently and transparently, as well as clear consequences when guilt is established, showing your workforce that your policies are backed up with action.

NotMe was created to give organizations the tools they need to establish and maintain a safe workplace environment. Our reporting app removes the friction that can prevent employees from speaking up, by putting the means to tell about what they know at their fingertips and giving them the option to remain anonymous. Our case management dashboard gives you real-time access to organize and prioritize reports, with data analytics that let you see problematic patterns emerging before irreversible damage is done. With both the means to gather critical information and act on it in a timely manner, businesses can demonstrate that they stand behind their standards of conduct—showing the potential Harvey Weinsteins in their midst that they won’t be able to get away with harassment.

To find out more about how #NotMe’s reporting, investigation, and case management solutions can support your organization’s efforts to stamp out sexual harassment in the workplace, contact us here. 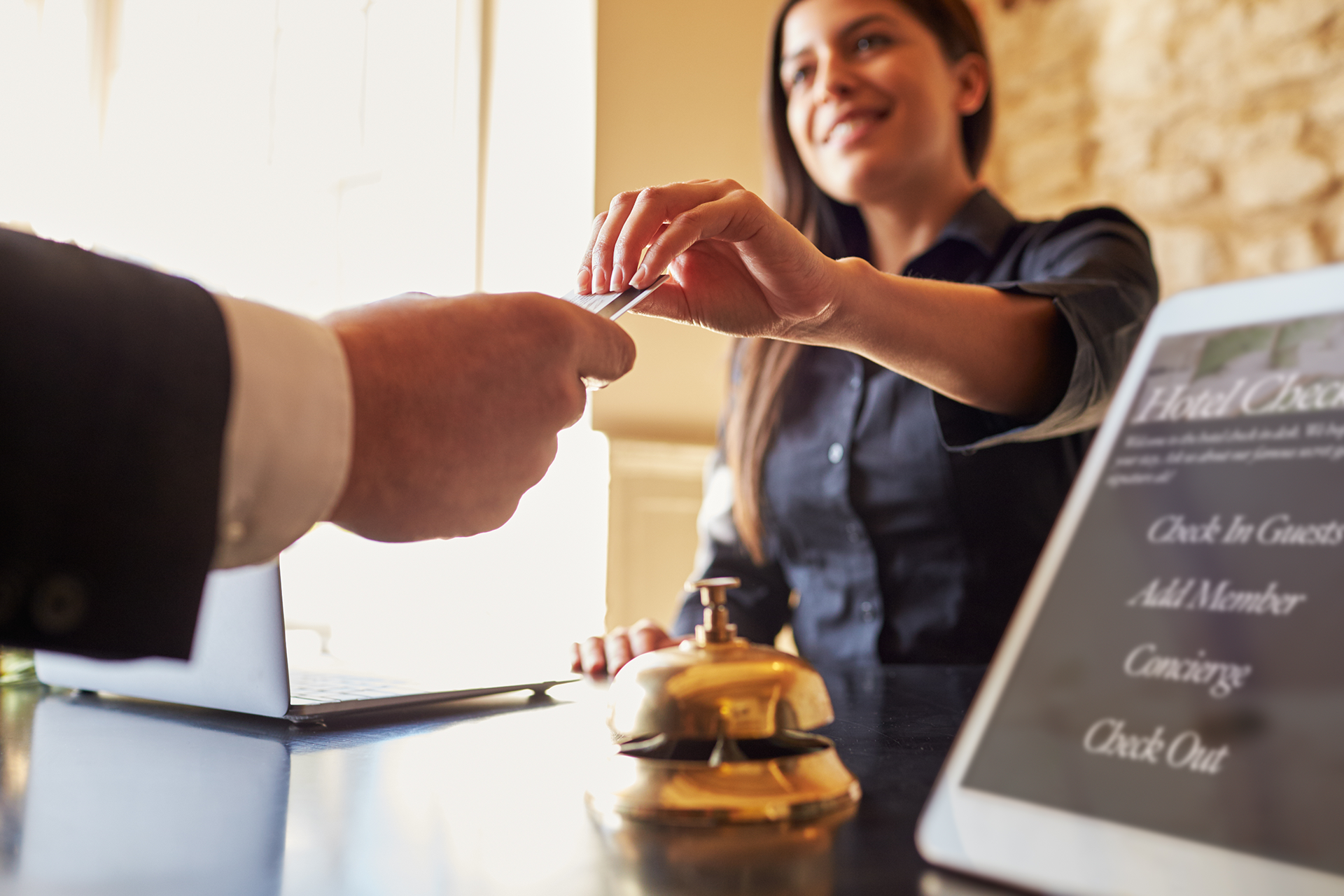 #NotMe Cutting-Edge Technology to Improve Safety in the Hospitality Sector 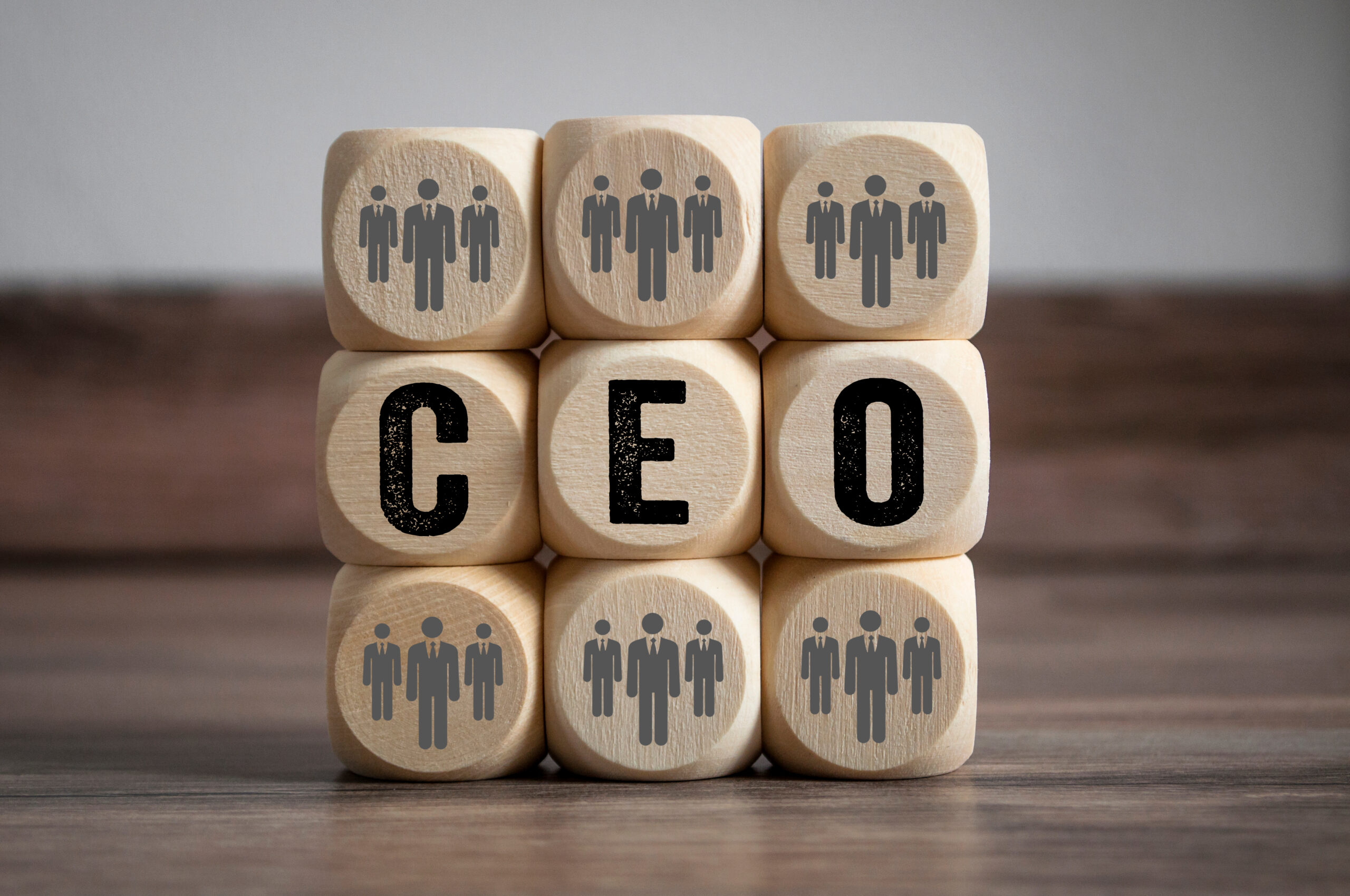 Does the Buck Stop with HR or the CEO?