The “Airport Test” and Its Negative Impact on DEI 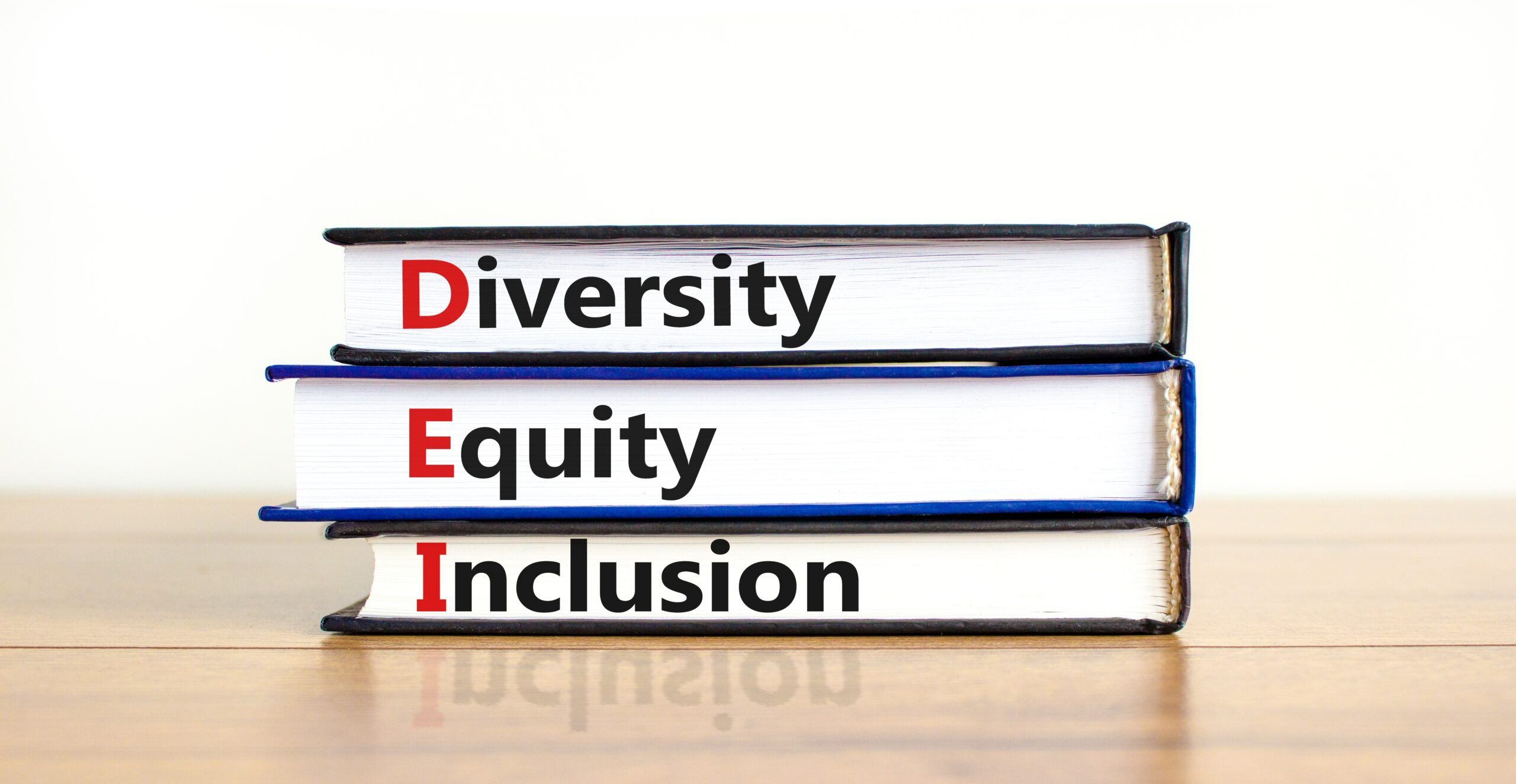 Reading is a thing I like to do. It was not always the case. I remember my parents being mad at me when I was young because I was never reading a book (except for books about soccer, tennis and dogs).

This changed when I discovered Philip Roth and John Grisham when I was 17 or 18 years old.  Grisham made me want to become a lawyer in America. His heroes were so cool that I dreamt of becoming a lawyer like his heroes.

Today, things are different.  I read much more.  I, at any given time, read 2 to 4 books at the same time.

At the moment, I am reading: Of boys and men from Richard V. Reeves, The road to serfdom from F.A. Hayek, DEI Deconstructed  by Lily Zheng (since Lily is  a #NotMe ambassador more on their book soon), and I am listening to What it takes, the audiobook of Stephen Schwarzman, founder and CEO of Blackstone.

In his book, Schwarzman said something interesting that did not surprise me but made me decide to write this blog. And reinforced my conviction that the best DEI actors at any company should be the ‘white’ older guy (like Schwarzman).  Not so much because they are better at DEI than a latin or black DEI expert for example but because power resides with them and only them can as a result create lasting and meaningful impact.

Let me explain what he said and why I believe that the best DEI leaders a company can hope for are the older white men (yes, the very same people many in the DEI industry keep on complaining about when they’re not spitting on them).

Back in February of 2020, before the tragic death of George Floyd, I wrote an article for Conscious Capitalism magazine called: The Diversity paradox: Did we get D&I all wrong?

I have been involved and have had an interest in DEI work since 2006.

In my article, I was essentially arguing, among other things, that the people who should be leading the DEI process, initiatives and should carry the DEI torch were white, straight, cisgendered men since corporate power was still residing with them.

Steve Schwarzman is power by excellence. I’d say he is the quintessence of power in the corporate world. Blackstone, the company he co-founded and runs is nothing but impressive.  Head of countries, the biggest CEOs, etc., consult with him on a regular basis. His opinion and his words matter a lot. More than yours and mine.

I don’t know Mr. Schwarzman, and in addition to being a great  entrepreneur, he might well be a great boss, leader and man. I am not judging him at all. I will, however, discuss something I heard him say in his book.

What  he does not realize is that he could be the best DEI change maker and he, like many other  CEOs,  could have such a massive impact on making workplaces more inclusive and diverse by doing one simple thing, namely, to quit using the ‘airport test.’

In his book, What it takes, Mr. Schwarzman, explains how he recruits at Blackstone. In this context, he shares tips/advice on how to be and behave during an interview. He also adds that once he has ensured that the candidate has the skills, expertise, qualifications needed for the job he always likes to do a last test: the ‘airport test.’

Mr. Schwarzman says that when he evaluates a job applicant for Blackstone he likes to ask himself the following questions in assessing them:

“Will I want to be stuck with you at the airport if my plane gets delayed?”

Yes, now you know what the airport test is.

Essentially, he recruits for culture fit for HIS OWN comfort/desire.  “If I get stuck and have no choice, do I WANT to be around you?”

Turns out that the ‘airport test’ is a real thing and that many corporate leaders and hiring managers use it.

Mr. Schwarzman explains that he actually wants to gain a better understanding of who the applicant he is considering for a job at Blackstone is. He wants to know how that person will fit in with the team culture. He wants to  know what “soft” skills the applicant brings to the table, and whether or not he could see himself getting along with them, especially if they will be spending a lot of time together.  Hence the ‘airport test.’

If you want to learn more about the ‘airport test’ you can check out this article from Meredith Pepin.

But the ‘airport test’ is problematic to me when it comes to DEI and creating better workplaces.

Do I want to be stuck with you at the airport if my plane gets delayed is not a good question to ask yourself.

I am not saying that the comfort of a CEO and a company leader is not important.  I am a CEO too and I value my comfort as much as anyone else.  But a different question may make more sense.  A CEO does not need to want to spend time with a colleague.  In my case, there are only very few people I WANT to spend time with if my plane gets delayed.

I am blessed that I enjoy, value, respect and appreciate all of the people I’ve recruited and who work at #NotMe. I do. They  are all great people, all come from various backgrounds, religions, ethnicities, walks of life, etc. Now, do I WANT to be stuck with any of them at the airport if my plane gets delayed?  Not so sure.  Frankly, if I’d had to get stuck anywhere, airport included, I’d only want to be with the people I laugh the most with.  And those are generally not the people I work with.

The airport test is problematic when it comes to recruiting and creating diverse and inclusive workplaces. Do I need to explain why or do you understand why it is not good to use it when recruiting?

Happy to write a part 2 to this blog/article on why the ‘airport test’ should not be used in recruiting if of interest to you.

In  the meantime, Mr. Schwarzman and hiring managers, a better question to ask during a job interview when evaluating candidates might be the one of the ‘honey badger’ test.

Don’t know what the ‘honey badger test’ is?  Ask me, I may write about it.  One day. 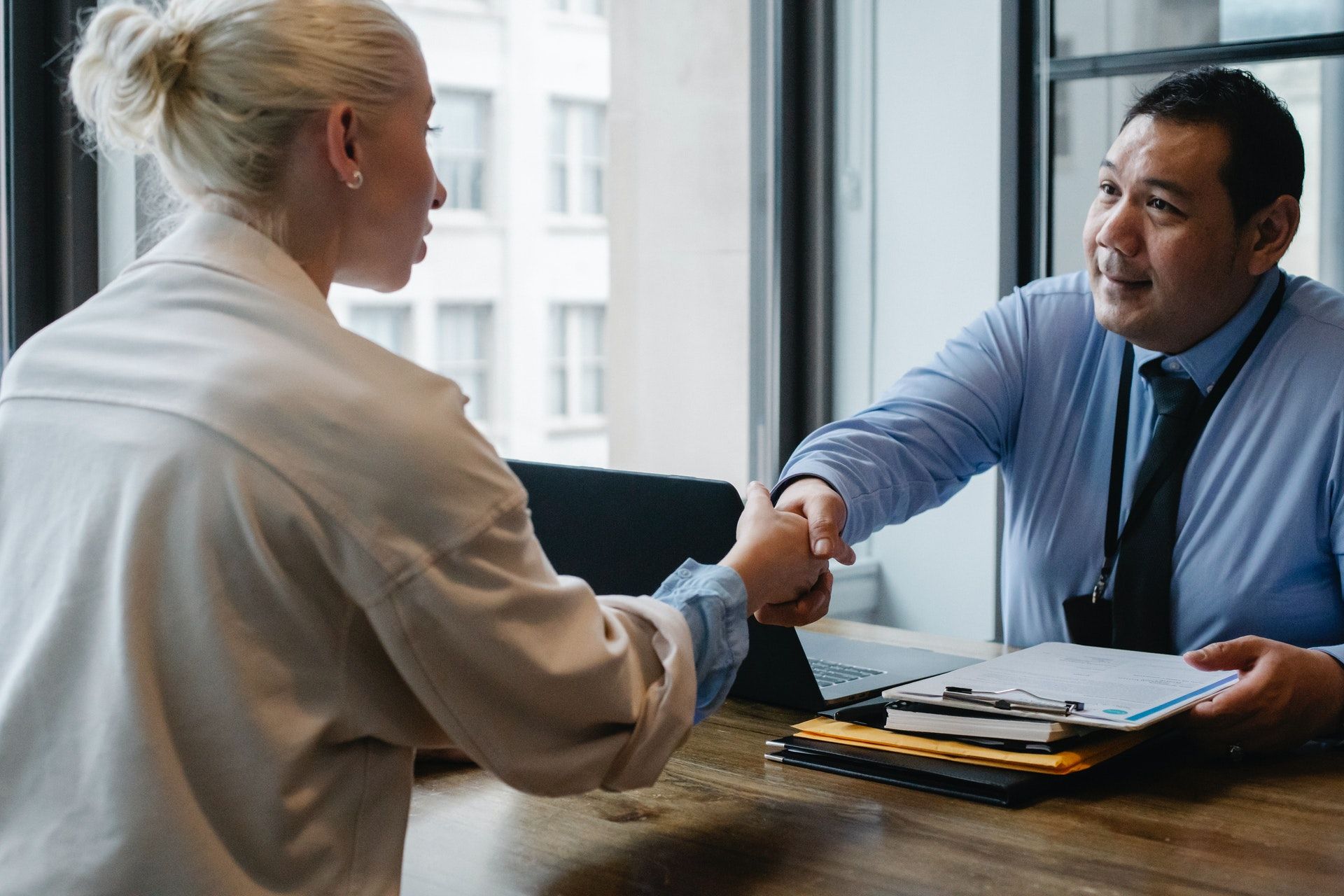 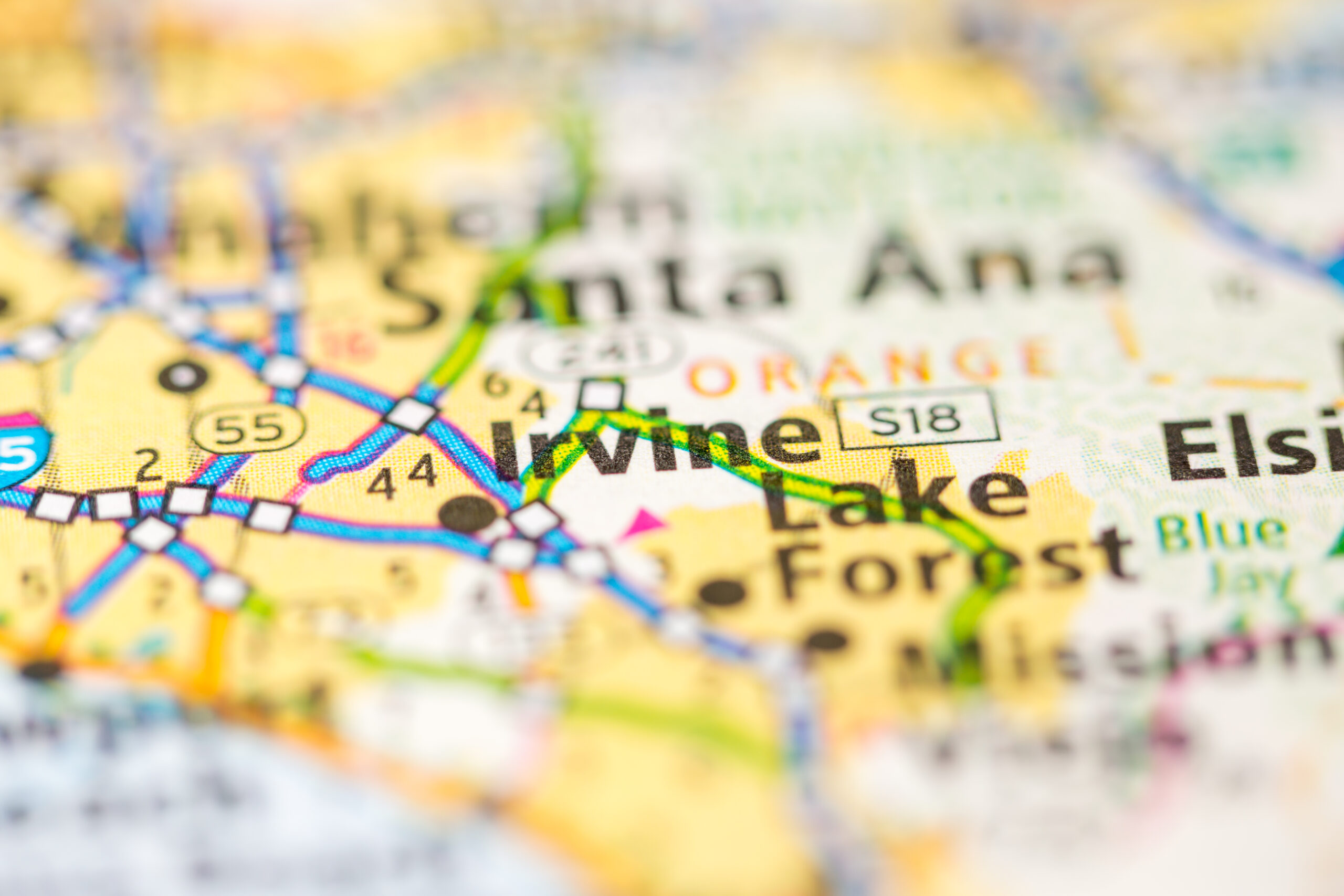