Five Years Post-Weinstein: Where Does the #MeToo Movement Stand Now? 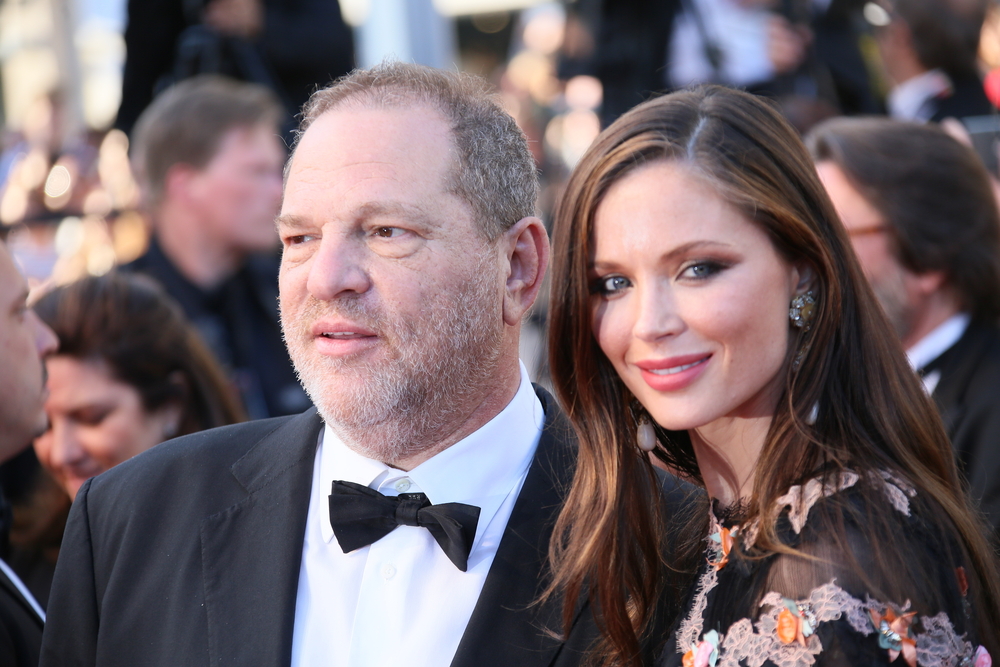 In October 2017, an article by Jodi Kantor and Megan Twohey in the New York Times broke a story that, while not a secret in Hollywood whisper networks, was a revelation to the wider world: powerful producer Harvey Weinstein had committed countless acts of sexual misconduct over decades. What happened next, though, opened a wider conversation that still reverberates far beyond the film industry.

Too often in cases where influential men have used their positions to prey on women, silence and shame work to keep their acts hidden and protect them from accountability. In this case, the dam broke on a flood of allegations. A tweet posted by actress Alyssa Milano went viral; she wrote simply, “If you’ve been sexually harassed or assaulted write ‘me too’ as a reply to this tweet.” The phrase referenced the #MeToo movement created by Tarana Burke in 2006, which was intended to help victims of sexual violence connect and share their stories. Then dozens of women shared their allegations of harassment or assault by Weinstein, including well-known actresses Rose McGowan, Ashley Judd, Lupita N’yongo, and Cate Blanchett.

Even more remarkably, the conversation about one man’s reprehensible behavior in Hollywood turned into a wider cultural examination of the treatment of women in the workplace and in everyday life. Since then, society has continued to experience the evolving effects of the #MeToo Movement—so where are we now?

Breaking the Culture of Silence

Harvey Weinstein was expelled from the Academy of Motion Picture Arts and Sciences in 2017, a shocking fall for the man behind Miramax and The Weinstein Company, which between them produced or distributed films that were nominated for 340 Academy Awards and won 81 of them. He is now serving a 23-year jail sentence, with a trial for more criminal charges in California now coming to a conclusion. In the years since, the conversation in Hollywood has begun to change, shining a light not just on sexual harassment and abuse but also issues of discrimination. Actresses have spoken up about body shaming and the gender-based pay gap that typically results in women in starring roles receiving much less than their male co-stars.

In a broader sense, more women have felt empowered to come forward with their own stories of abuse perpetrated in politics, the media, the music industry, and churches as well as the entertainment industry. However, even though survivors are more likely to believed now, sexual harassment in the workplace is still a problem. A recent report by The Society for Human Resources Management highlighted a recent survey that found that 53% of respondents had experienced sexual harassment in the previous 12 months. This sobering figure makes it clear there’s still a great deal of work to be done.

How do companies fight back against such a clearly pervasive problem? It starts by recognizing that sexual harassment is an issue that has to be addressed at an institutional and structural level. While an individual may be the one committing crimes, silence and inaction by those around them keep offenders from being held accountable. Sexual harassment prevention training can help lay out standards for acceptable workplace conduct so that expectations and boundaries are clear. It also ensures that everyone in an organization understands workplace policy and the law.

However, the most well-meaning policy will be ineffective if it is not backed up with action. If sexual harassment claims are not investigated, with clear consequences for those found to be at fault, employees won’t bother to speak up. The #NotMe platform gives management an end-to-end system that facilitates reporting, with the choice to remain anonymous, and enables organized, modern investigation and case management. Our AI-powered dashboard helps you prioritize reports for review so you can address serious issues quickly and gain visibility into patterns of misconduct and potential systemic issues. Together, these build trust that victims will be heard and inappropriate conduct will not be ignored.

Eliminating sexual harassment in the workplace may still be a work in progress, but businesses that have committed to creating a safe workplace are seeing the benefits of tackling the problem head-on. #NotMe can help your company avoid the financial and reputational damage that come from sexual misconduct in the workplace. To find out more about how #NotMe’s reporting, investigation, and case management solutions can work in your organization, contact us here.

For our sexual harassment prevention training programs, contact us here. 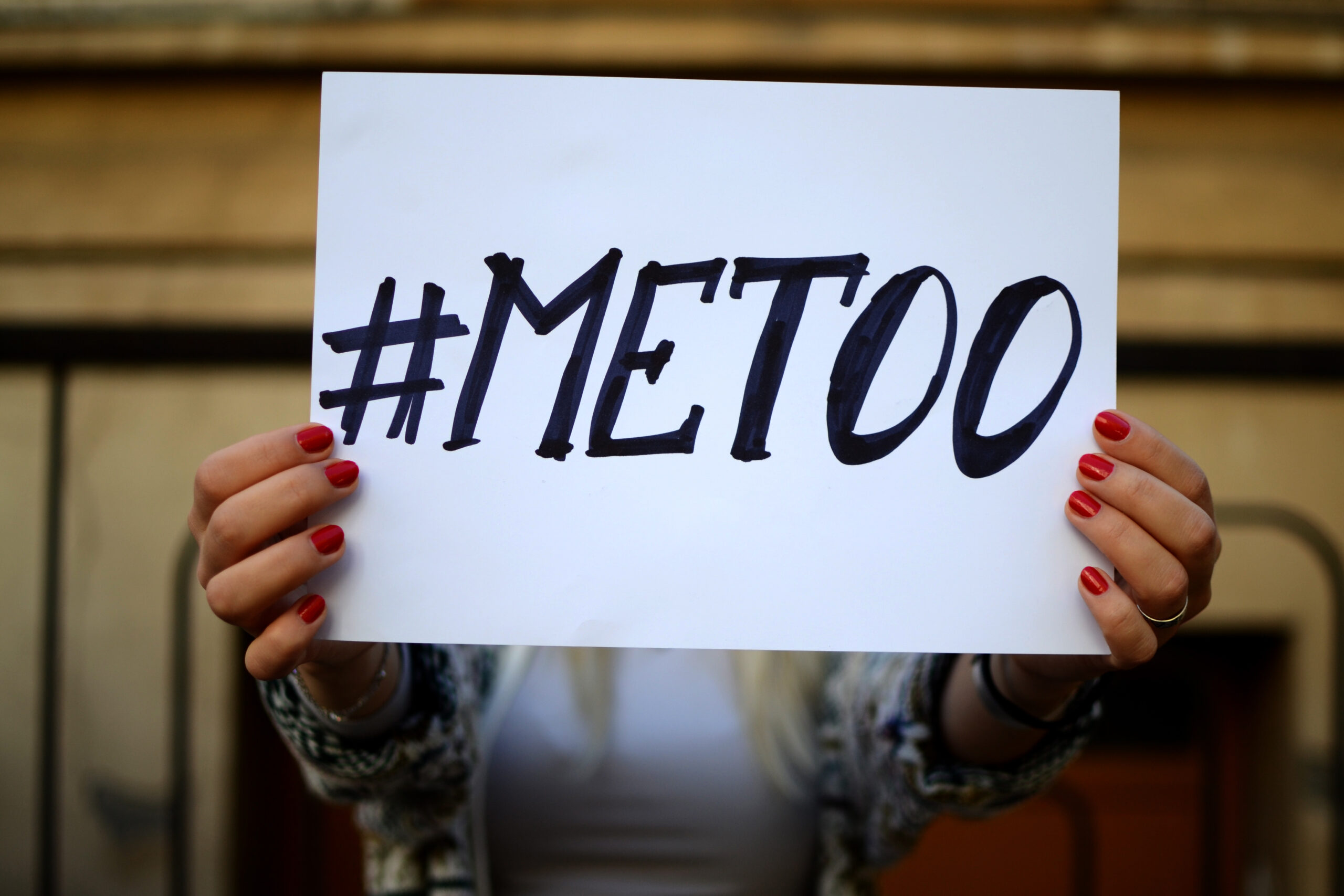 Have Things Really Changed Since #MeToo? 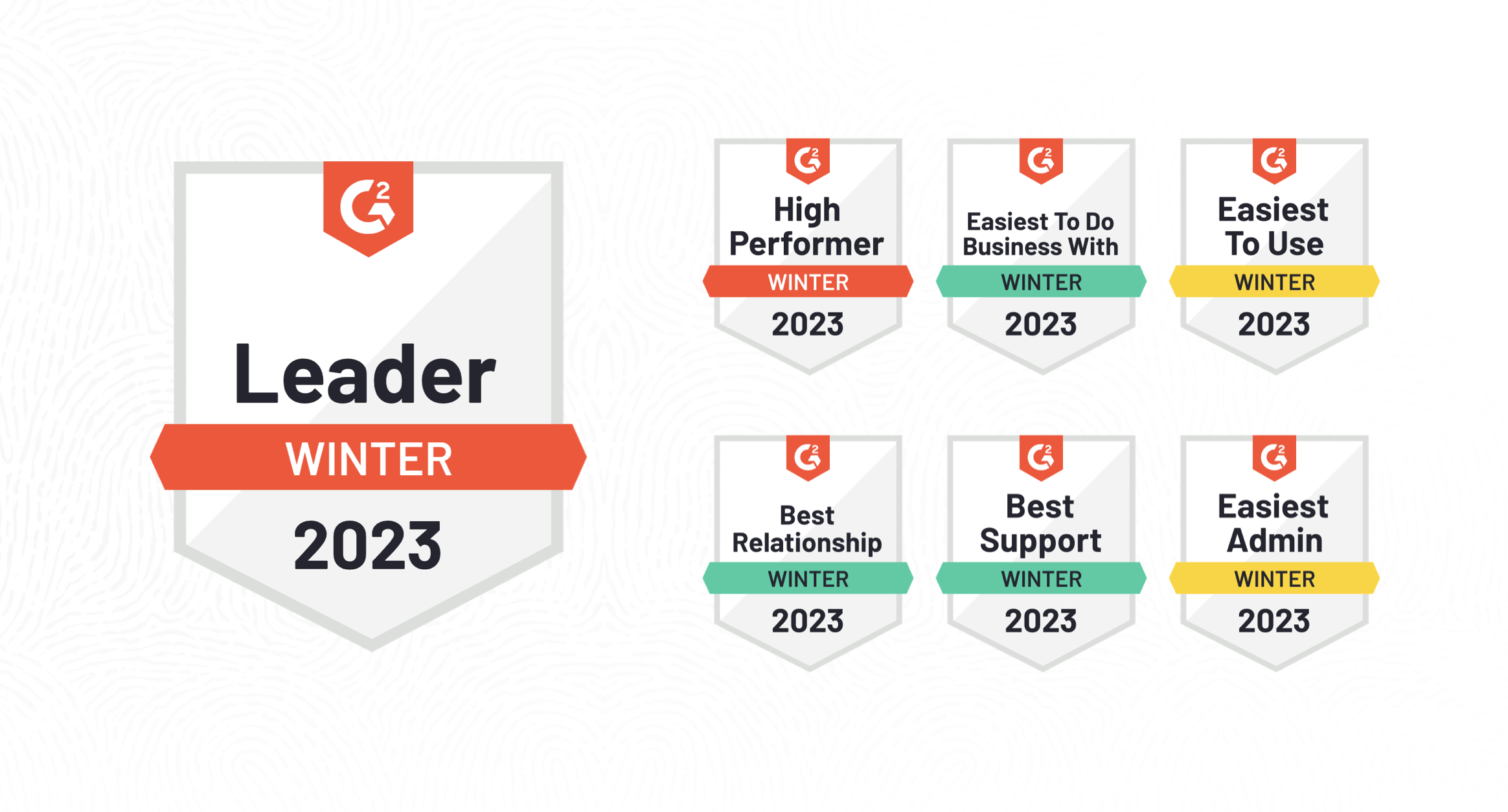