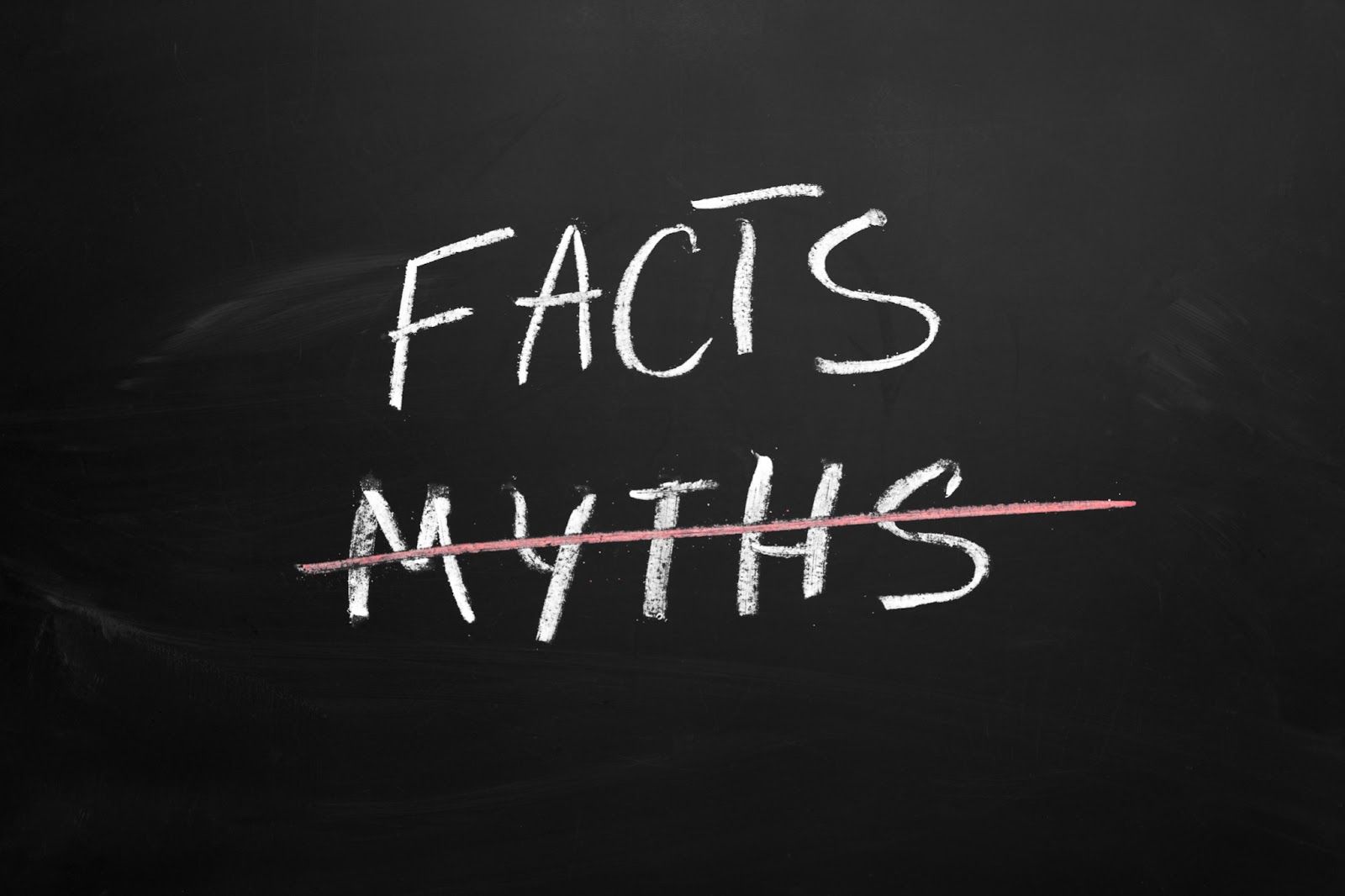 Myth 1: “Our Ethics and compliance e-learning is like Netflix – we let people “pull” content rather than “pushing” it. It gives employees so much more freedom and they LOVE it.”

Reality 1: I have heard the above statement on several occasions in varying different (but always similar) iterations. I am all for giving people more freedom and respecting their autonomy as much as possible when it comes to ethics and compliance, but we have to be realistic when setting expectations. The reality is that allowing employees to pick from a small group of e-learning courses rather than just pushing one course is not the same as getting to pick whatever show they want to watch from Netflix. Even if your e-learning is interesting and practical (you don’t get to be the judge of that – your employees do), it still is not the same experience for the employee as watching whatever show or movie they want on Netflix. Selling e-learning to your colleagues in this way undermines the credibility of the ethics and compliance program and will also make people question what you watch on Netflix (are you one of those people that watches the burning log videos on Netflix? Who are you people?). I am an advocate of e-learnings for a variety of reasons, but I think we need to be careful about marketing the program and creating unrealistic expectations that won’t be delivered on.

Myth 2: “The only reason people don’t speak up is because they are afraid of retaliation.”

Reality 2: Retaliation, and even the appearance of fear of retaliation, can have a chilling effect on both the individual retaliated against and other employees who become aware of it (you don’t have to do much searching to find the stories of legitimate and good faith whistleblowers who have been treated horribly and the toll that retaliation can take on humans). As bad as retaliation is, this is not the most common reason people cite as to why they don’t speak up according to a Gallup report from September 2020. Gallup’s study (which was based on the U.S. working population) found that 26% of people who responded said that the “primary reason” for not reporting breaches of ethics was because “I thought no action would be taken.” Other reasons provided included: 21% said “I was afraid of retaliation”; 10% said “I previously reported a compliance or ethics issue, and it was not a good experience”; 9% said “I was not sure it was a violation”; and 4% said “I didn’t want to get anyone in trouble.” There are, unfortunately, a number of reasons as to why people do not speak up when they have witnessed misconduct and it is important to understand the different reasons that could be impacting your employees.

Myth 3: “We foster a speak up culture by giving out drink coasters, cellphone pop ups and coffee mugs with the hotline number.”

Reality 3: Who doesn’t love swag (also known as “stuff we all get”)? We all do. But swag can be expensive if you are handing out a lot of it and you need to think about what is the purpose of the swag and how you will measure whether there is any return on investment. When vendors hand out swag at conferences, they aren’t handing out the coffee mugs with a logo thinking you will sign an expensive contract based on that mug. The free coffee mug is to invite you to have a conversation that may possibly turn into a sale down the line. People may love whatever ethics and compliance swag you are handing out, but that doesn’t mean it is changing behaviors and/or provides a good return on investment. If you hand out swag to every employee in the organization with the phone number of the hotline and there is no change in the number or types of reports, then what return, if any, did your financial investment of swag provide? Good luck explaining that spend to the CFO.

Myth 4: “Our employees know they should speak up because we have a letter from the CEO that says so.”

Reality 4: CEO letters and other messages can be an effective way to communicate “tone at the top” within your organization. However, every single employee in your organization knows that your CEO did not sit down and write that letter (the letter is hopefully consistent with the direction your CEO actually provides and has been reviewed by her/him/them). Tone at the top is key, but you need the message to be cascaded throughout the organization in a way that is relevant and resonates with different employee bases. An October 2018 report by the Ethics & Compliance Initiative found that “employees who agree that their managers and supervisors talk about the importance of ethics are almost 12X more likely to believe that their organization encourages them to speak up.” Put aside your Grant Cardone “10X Rule” book and start engaging leaders and managers to regularly talk about the importance of ethics and compliance to see a 12X return. An Ethisphere January 2020 Report also found that “employees whose managers frequently discussed ethics and compliance topics with them… are 90 percent more likely to have faith in their manager’s commitment to non-retaliation.” CEO letters and communications are important, but they are not enough by themselves to change the culture or human behaviors.

Myth 5: “You have to be careful about encouraging people to speak up too much because people will make up things or will raise trivial matters such as the cafeteria food.”

Reality 5: It is true that people lie (according to “Dopamine Nation” by Anna Lembke, the average person will tell between 0.59 and 1.56 lies per day). That being said, I have yet to come across any data that suggests that encouraging employees to speak up will result in a material increase of knowingly false reports made to the hotline or any other speak up channel. If you are properly conducting investigations based on the allegations raised, then you can, amongst other things, (a) likely weed out any reports not raised in good faith since there will be a lack of evidence to support such false allegations, and (b) track metrics such as your substantiation rates to understand if something is going on that suggests employees may need training or other appropriate efforts. Employees may, from time to time, raise matters that on the grand scheme of things appear to be very minor or perhaps trivial. However, something that appears small or insignificant from the organization’s perspective can in fact be of huge significance to the person reporting the matter. Moreover, if several people are complaining about the food in your cafeteria, then perhaps you should have someone look into that. If the food is so bad that people are taking the time and effort to speak up, then make sure you build the trust needed, and show them you actually listen, for when you need them to speak up about matters the organization considers to be more significant.

The views and opinions expressed are solely those of the author and do not express the views or opinions of the author’s employer. Adam Balfour, VP and General Counsel for Compliance at Bridgestone

Adam D. J. Balfour is Bridgestone Americas, Inc.’s Vice President and General Counsel for Corporate Compliance and Latin America. Adam also chairs Bridgestone’s global compliance team and works closely with attorneys in Japan, CAP and EMIA. He has written several articles on ethics and compliance and regularly speaks at national and regional conferences. He previously worked for Kirkland & Ellis LLP and Paul, Weiss, Rifkind, Wharton & Garrison LLP in New York. He is a graduate of the University of Dundee, Scotland and Harvard Law School and is CCEP certified. 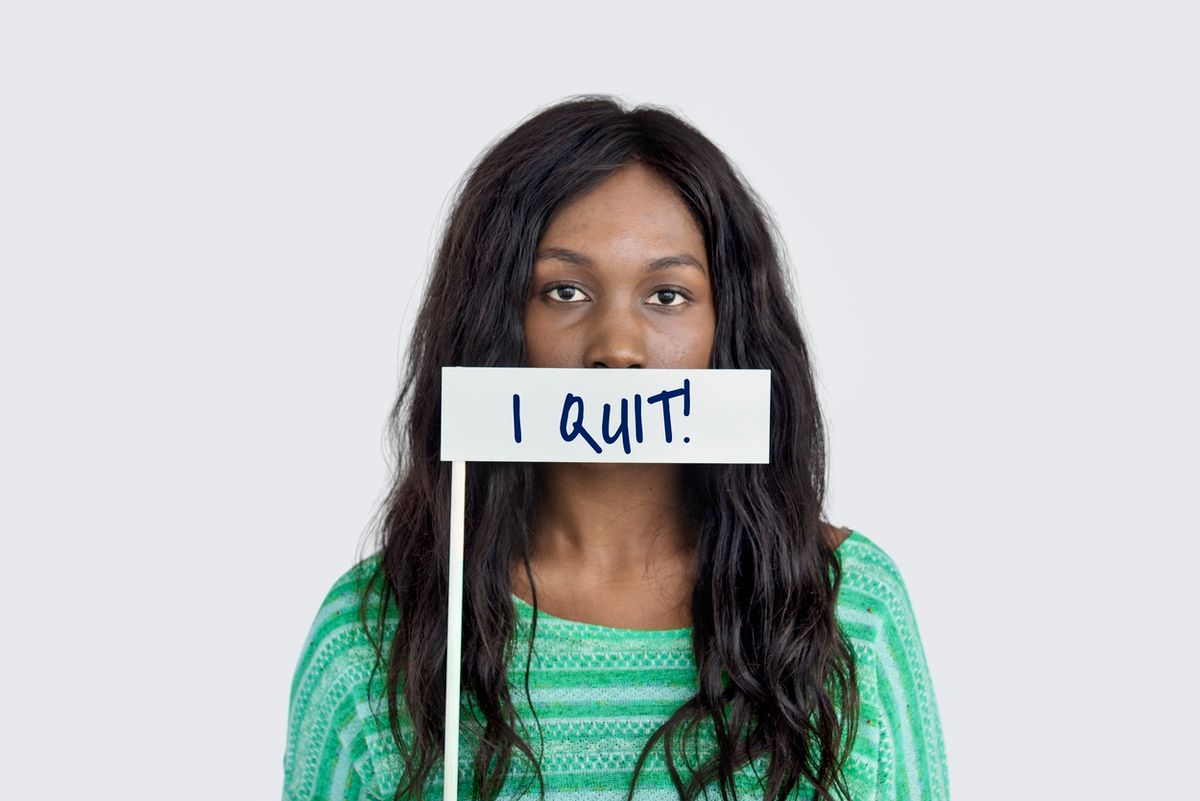 An Alternative Explanation for The Great Resignation 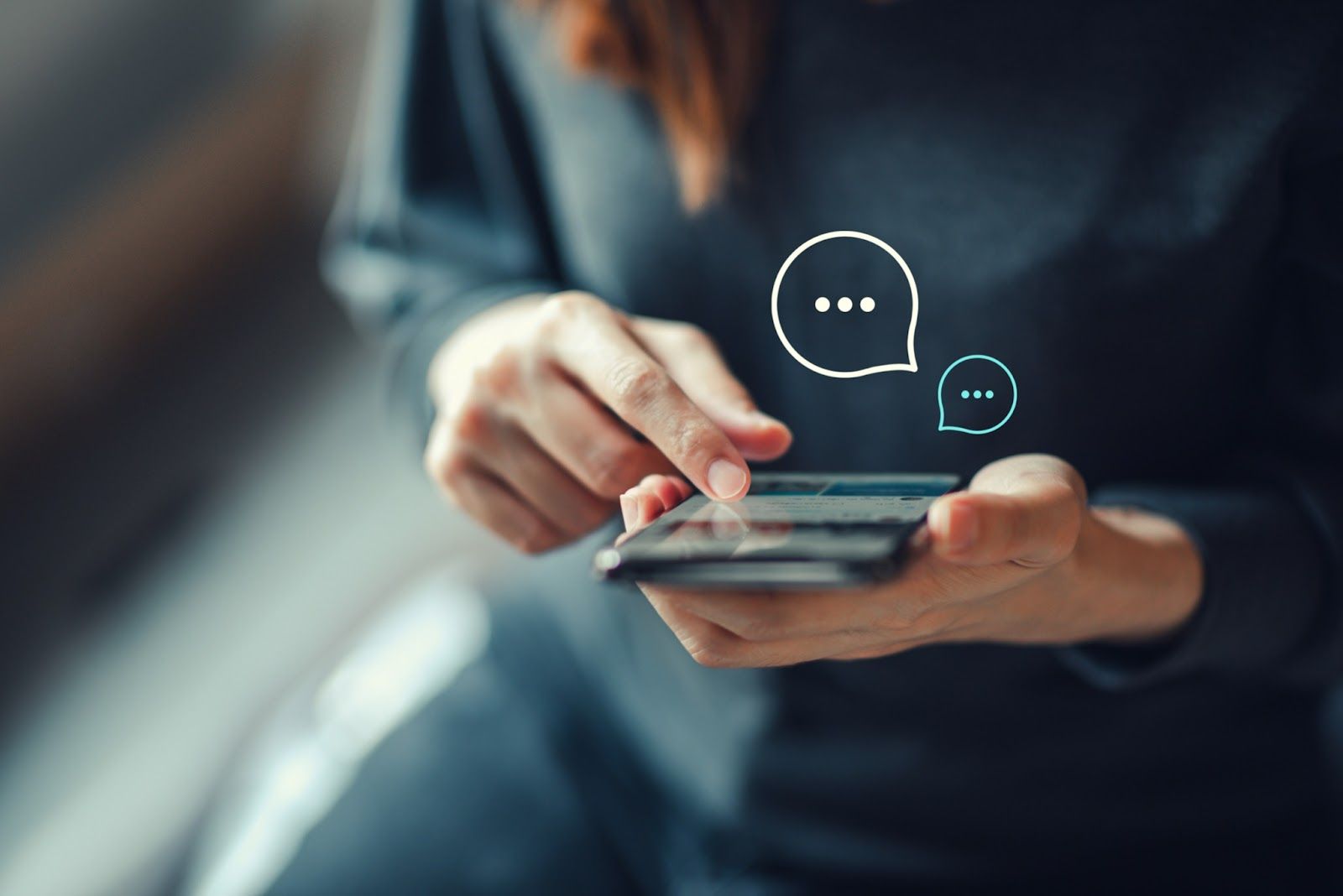 Embracing a Speak Up Culture